Under the Article 16 authorisation that BMFA members can operate under it is a legal requirement to report certain occurrences to the Civil Aviation Authority (CAA) and the Air Accident Investigation Branch (AAIB), some occurrences will also need reporting to the BMFA insurers.

The following OCCURRENCES must by law be reported to the AAIB as soon as possible by telephone on 01252 512299 (manned 24 hours/day) and to the CAA ;

In addition to ACCIDENTS and SERIOUS INCIDENTS, it is a legal requirement to report any OCCURRENCES involving manned aircraft to the CAA.

Our Article 16 Authorisation also adds the requirement to report to the CAA any SERIOUS INCIDENTS or other OCCURRENCES which involve;

It is also a requirement to report any instances of flights which go beyond the visual line of sight of the remote pilot.

If you need to report an occurrence, or you are not sure if you need to, or who to report an incident to,  please complete the pre-reporting form below and you will be guided along the correct process.

Please note: The remote pilots should complete this form. 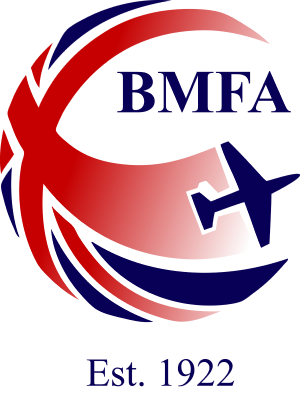 What is a serious injury?

A serious injury is defined as an injury which is sustained by a person in an accident and which involves one of the following:

© 2016 All Rights Reserved | Powered by WordPress | Made with ❤ by Themely